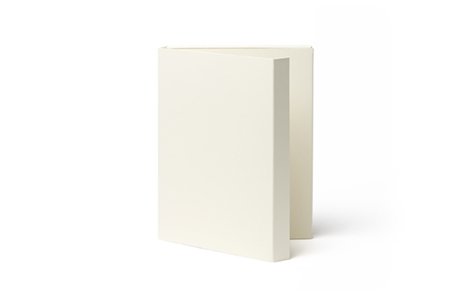 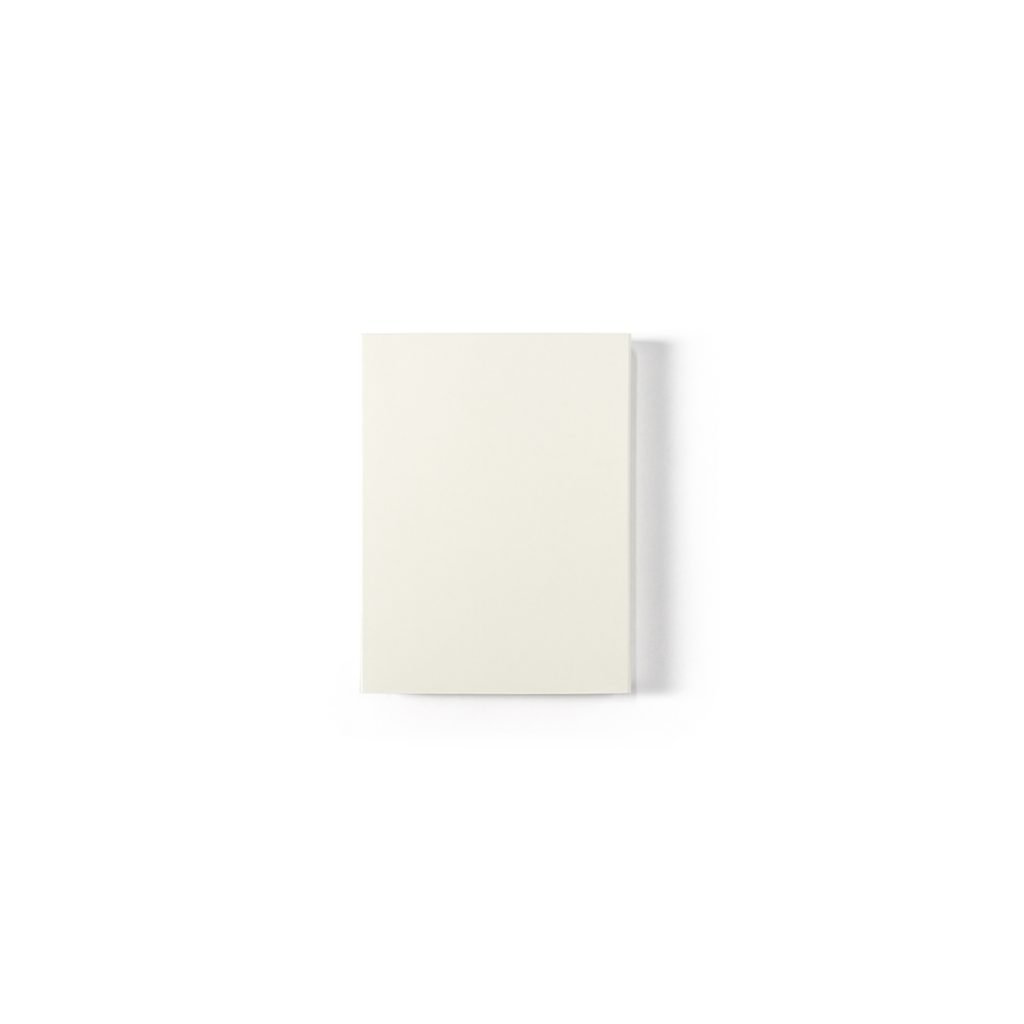 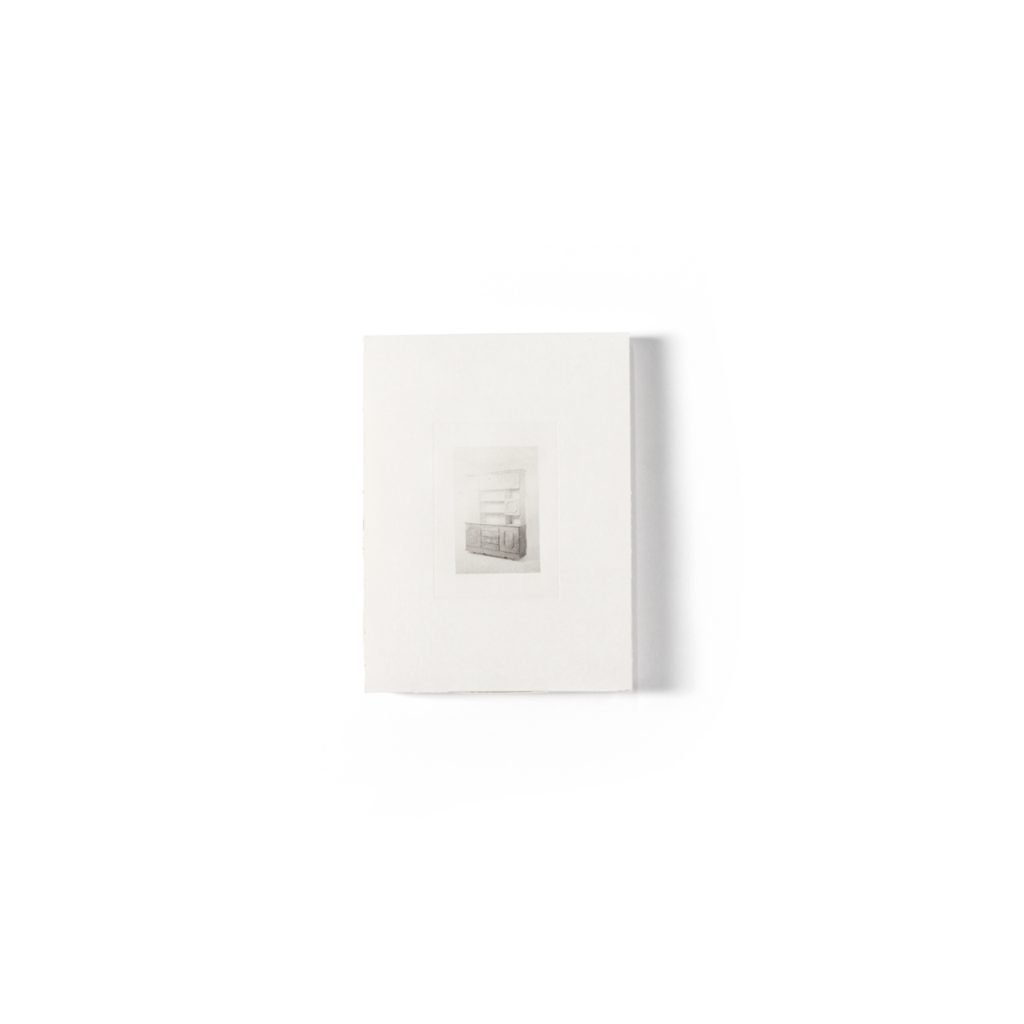 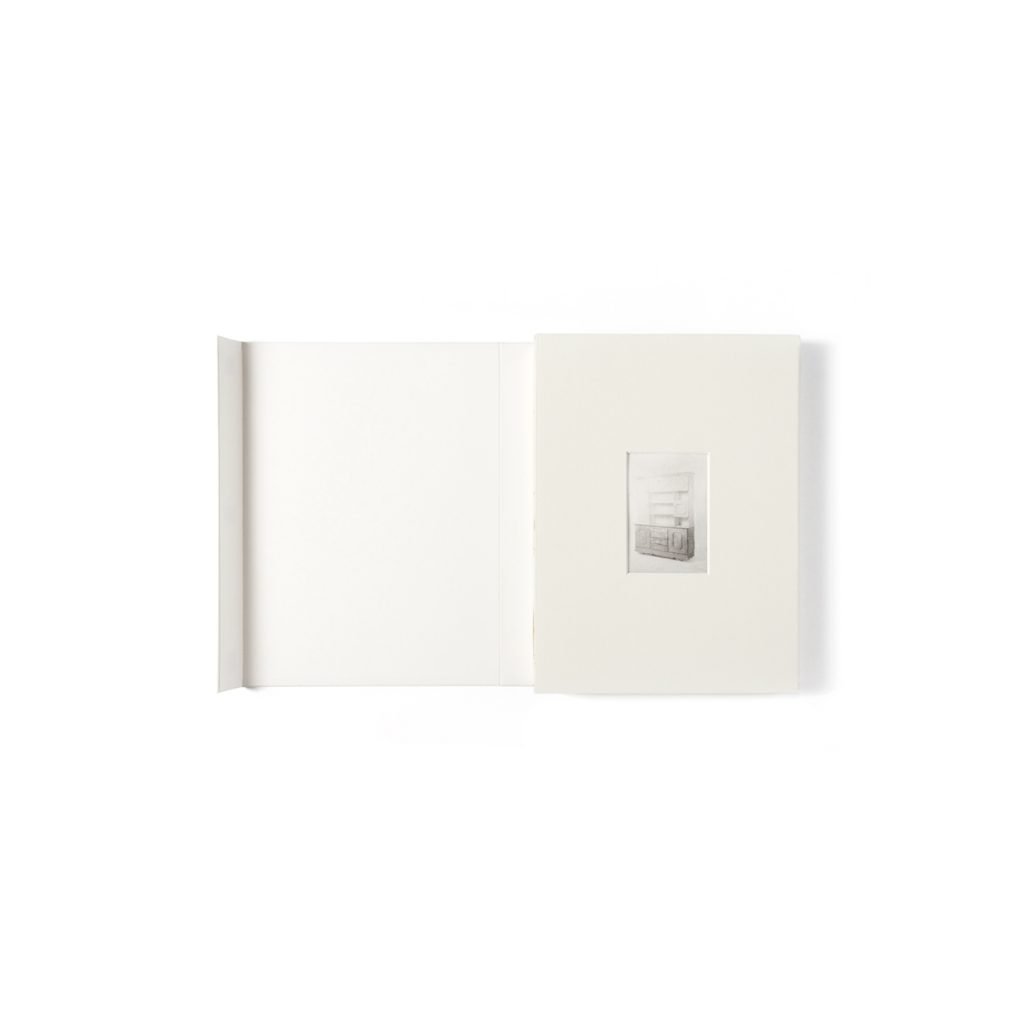 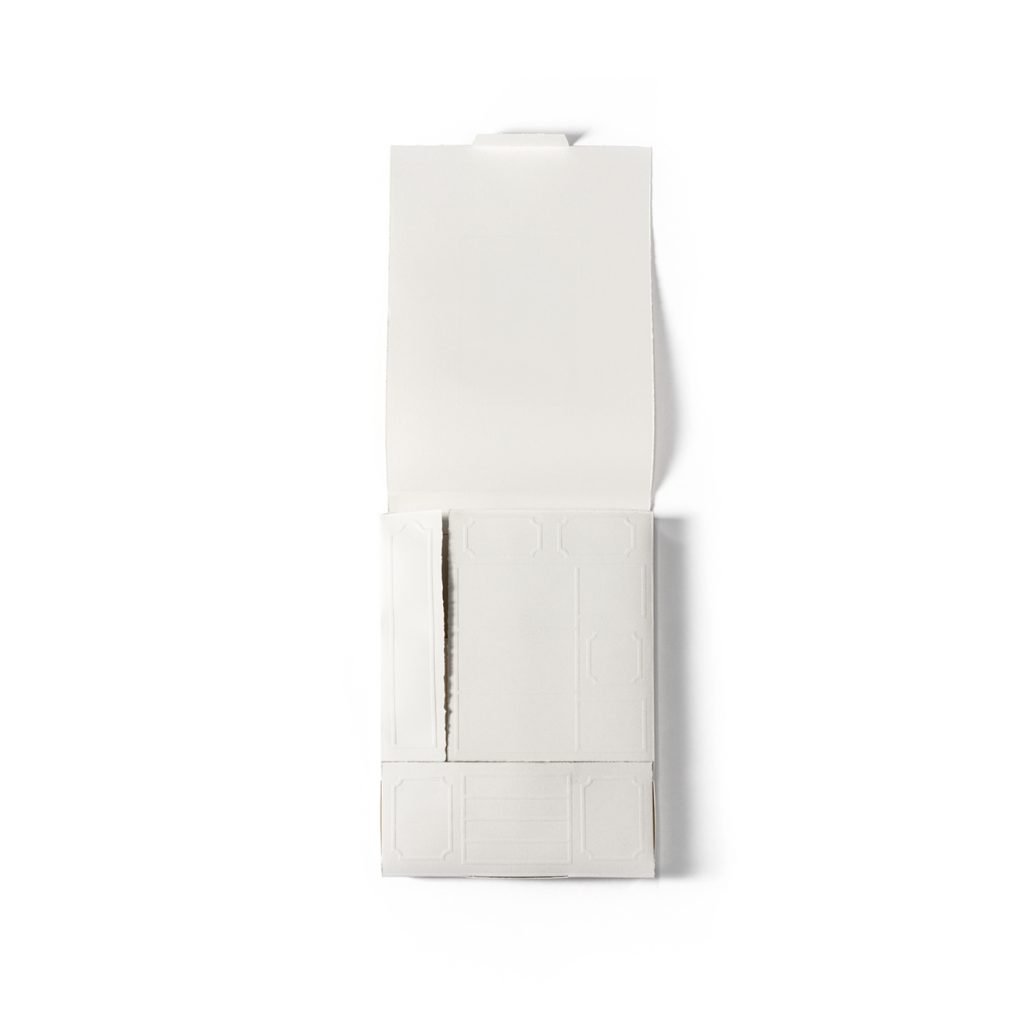 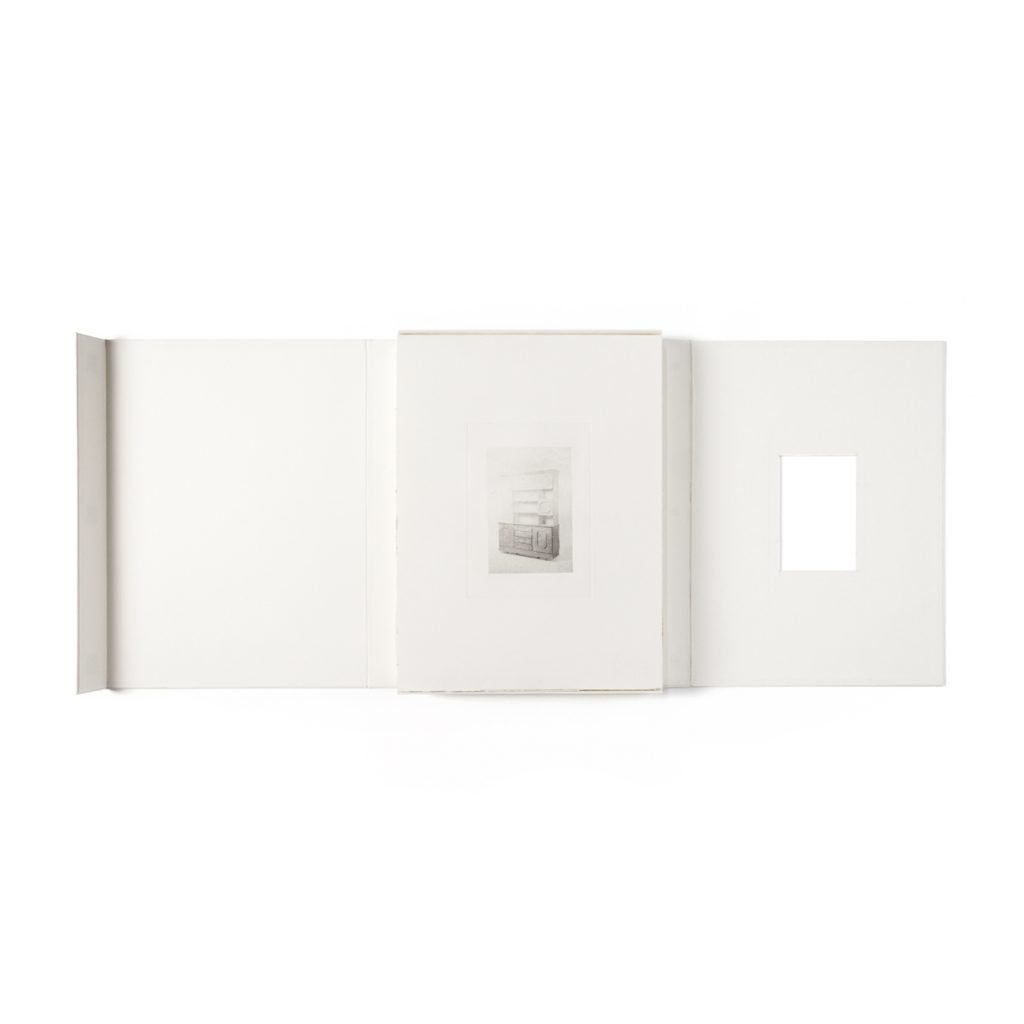 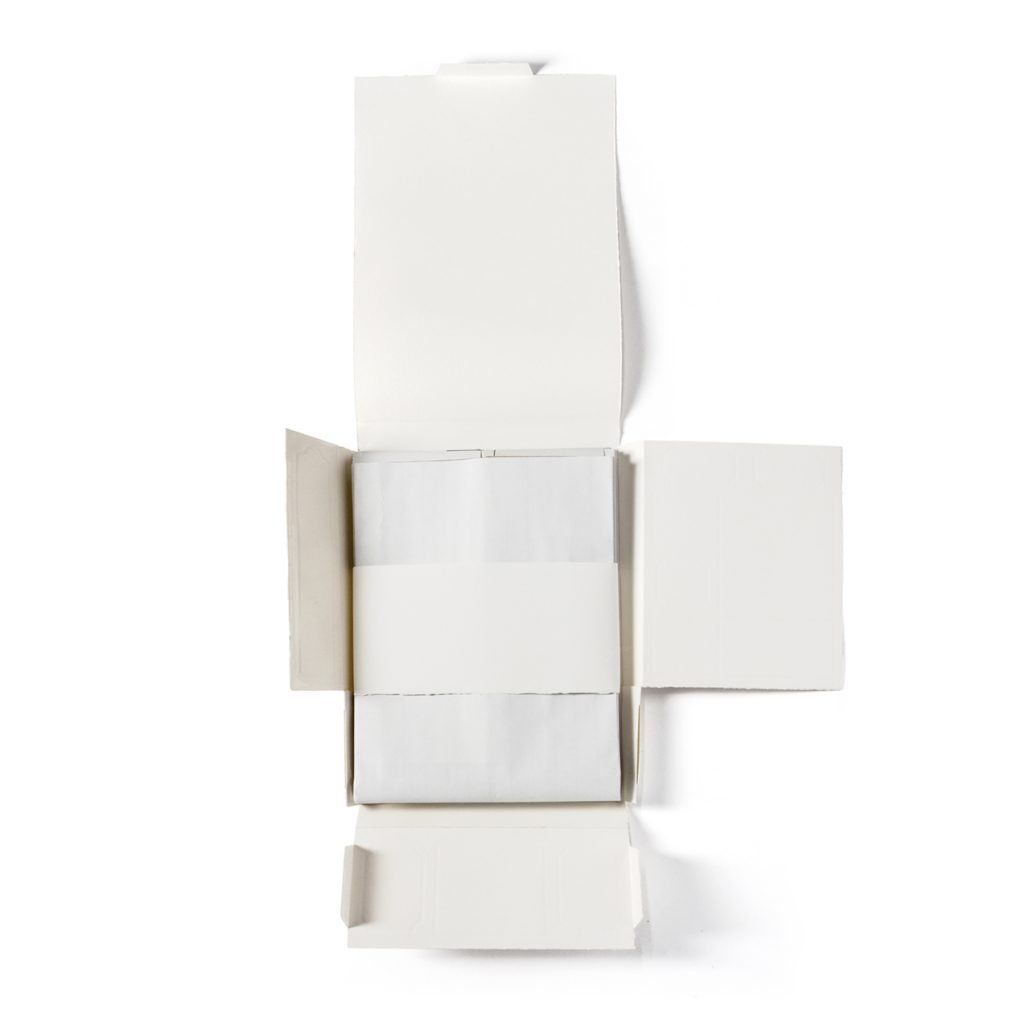 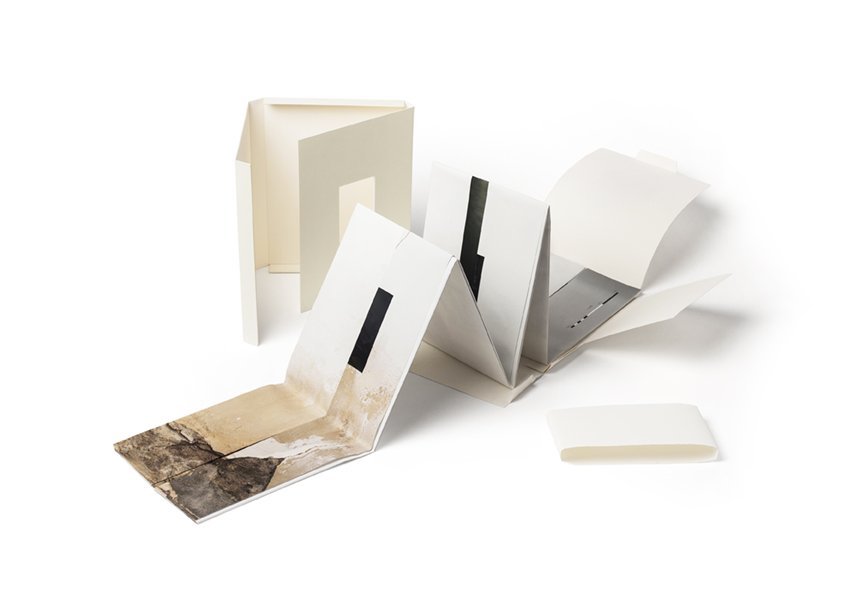 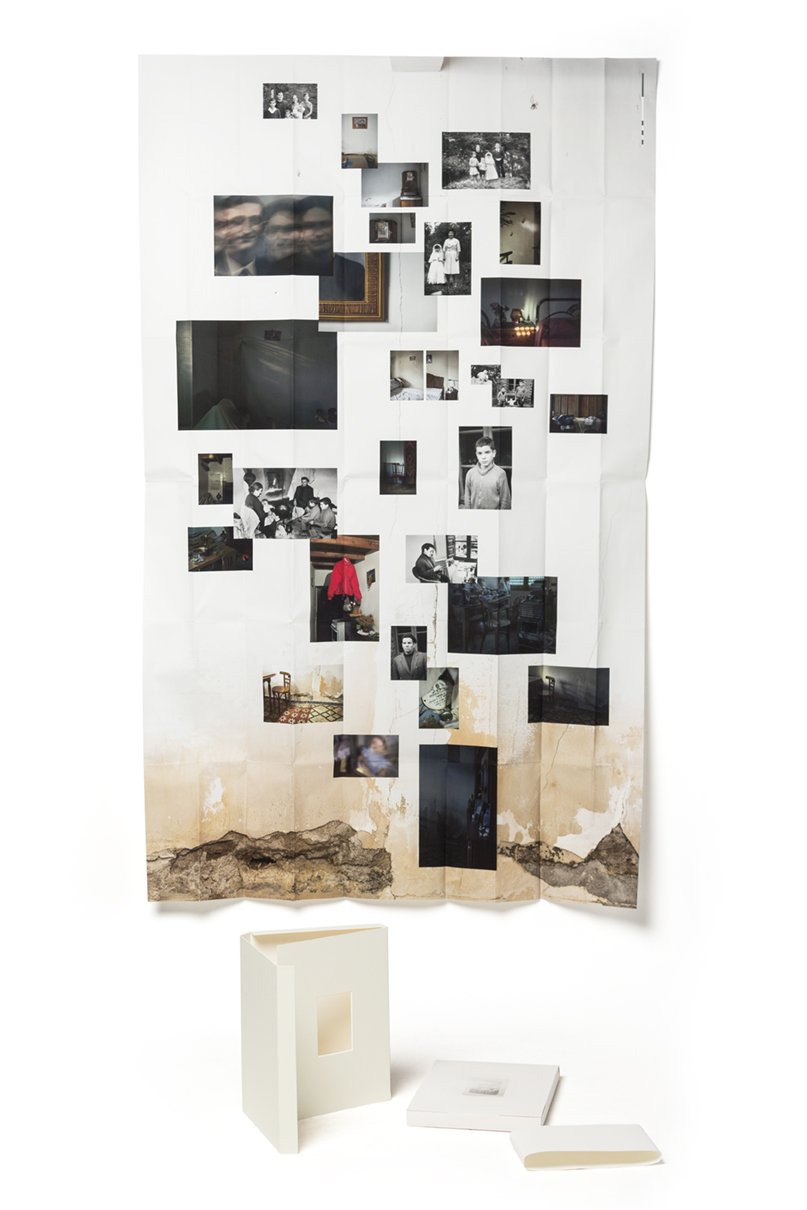 Genealogy seeks to link the 35 mm film (with which the project began) with the digital photographs from the Interiors series. Its aim is to give them continuity and construct a story in images whose common thread is the crack that had appeared in one of the adobe walls of the building, threatening its collapse and, with it, the disappearance among the rubble of the stories that the house held. The linear progression of the crack helped me to order a sequence of images based on formal or evocative affinities of what appeared in each of them, never under a chronological or comparative order, the differentiation of black and white and colour, or through visual games where the same framing of the space was provoked in order to make evident the temporal gap between the photographs. The choice of a physical format in which to provoke these associations reinforces the value that the material acquires in the project thanks to the crack. The dimensions it possesses when folded make it an artist book or a photography book with clear allusions to the family album, an object with the appropriate dimensions to fit on a shelf. Unfolded, it becomes a photograph that can be exhibited. The choice of scale [1: 1,261(36)^] is intentional, its length corresponds to my height, turning the artist book into a form of self-portrait or, if preferred, the reduction of the house to the scale of my own experience.

BACK TO GALLEGOS DEL RÍO